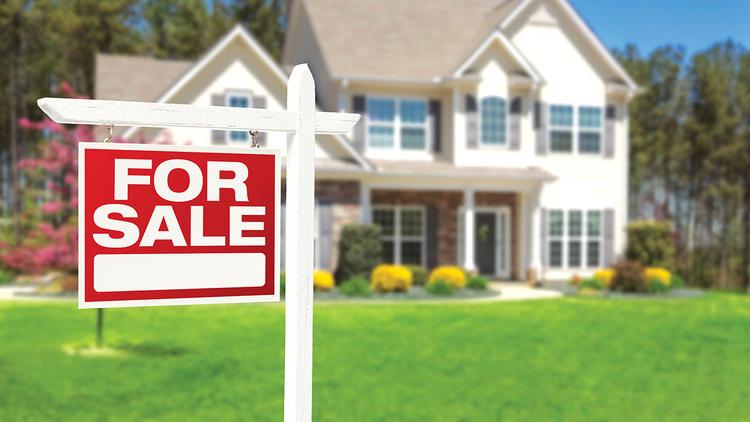 Everything is up except distressed sales, days-on-market, and possibly the value of your home (depending on the price range). This August, the gross sales volume of homes closing for more than $1M was down 19%. The number of standard transactions was up 19%, but the average price fell 1.5%. The number of bank-mediated sales, however, fell over 11%, resulting in an aggregated unit increase of 13% and an average price increase of 1.35%. The average days-on-market is down by 13 days, and the average selling price to average listing price ratio was up 1.6% to 95.6%. The lack of inventory between $200K and $600K is curtailing sales, and we are starting to see some upward price movement in this mid-price range. Overall sales volume was up 14.5% or almost $140M, and contract activity was up 6.5% despite the absorption rate dropping to 3.3 months.

The media showed us shoes pounding on rostrums and their owners trying to make their points about TIFs and affordable housing but Baltimore City’s real estate transactions relative to the debate got little attention, particularly for sale housing. The reality: 40.4% of all homes sold in August closed for less than $100K and almost two thirds closed for less than $200K, and there are still 2,302 homes for sale in this price range, which represents 70.8% of the market inventory. Yes, there are 30 properties listed for more than $1M and 19 of those are waterfront condos, but only one sold. The rest of the market performed much better with units up 14.4%, volume up 18.8%, and contracts up 11.9%. The overall absorption rate of 4.2 months is driven by the market favoring sellers all the way up to about $700K. All of these market advances took place while distressed property transactions receded 14.7%, which helped drive the average price up 14.8%, although the average price of a standard transaction slid 6.0% to $173,900.

Good, good and better: closings up 7.4%, volume up 14.8%, and standard transaction price was up 4.7% – a region’s best. Distressed sales were down 21%, and inventory was down a whopping 13.3%, which had much to do with the standard sales doing very well in less time and getting closer to their asking prices. Contract activity was up too. Townhome inventory priced below $400K is particularly scarce, with one third selling in their first two weeks on the market and their sellers enjoying a 2.3-month absorption rate. The overall absorption rate for all housing types and price ranges is 3.0 months, 0.7 months less than a year ago, and half of the sold homes were on the market for less than a month.

Anne Arundel had a good month with units up 15.8% and volume up 14.5%. Distressed sales were down year-over-year more than 22%, and the overall average price still dropped more than a percent. Why? August 2015 saw four properties close for more than $2.5M, which accounted for $14,685,000 in volume. August 2016’s priciest transaction was $1,950,000, leaving the 47 listings priced for more than $2.5M all adding another 31 days to their DOM. Inventory is scarce, yielding an overall absorption rate of 3.2 months, with townhome sellers enjoying a 2.5-month pace. Contract activity was up 12.6% despite the dearth of inventory.

Howard, like its neighbor Anne Arundel, has too many buyers for its limited inventory priced below $600K, and not enough buyers for its $1M+ inventory, where this August saw 43% fewer buyers than August 2015. The reduction in demand drove the overall average price down almost 3%, while the average days-on-market receded more than three weeks. Transactions increased 13.7%, contract activity 4.5%, and inventory shrank 9.5%, all typical drivers of price increases. Howard’s bank-mediated sales increased 33%, while the overall Metro’s decreased 11%, which also contributed to the average price drop. Bottom line: $18.5M more money changed hands this August than last. Remember that the aforementioned statistics are derived from multiple listing data, which does not capture all new construction or for sale by owner transactions. Land record data shows 57 $1M+ transactions versus 32 in the multiple list monthly reports for the first six months of 2016. Some get added for comparable purposes after the monthly reports close. This shows in most cases that expensive used homes are having trouble competing with new construction.

Carroll continued its winning ways with units and volume up around 10%, which contributes to the year-to-date increases of 16% in units and 19% in volume. Not to be different, Carroll has the same inventory issues as everyone else, but the 30% increase in August contracts shows that there is at least enough inventory – 3.3 months’ worth – to keep the party going. The sweet spot is in the $200K-$400K single-family detached market, where 44% of the sales occurred and there is still 3.0 months of inventory to feed the hunger.

The best year-over-year performance in the Metro: units and volume up 20%, better than 2006 but still a little behind 2005. The $800K+ market has not gotten traction yet, but a year ago we were saying that about the $500K+ market. The distressed sale market component unfortunately also gets a best in class ribbon with a 10% increase. Overall contracts were up 12%, selling price to list price ratio was almost a 1% closer to even, and days-on-market was down almost two weeks.

The lack of inventory still makes it a great time to sell, even going into the fall months, in the <$700K market. If you’ve been thinking about selling, contact me for a no-hassle market evaluation. Now may likely make sense for you with mortgage availability increasing and rates still so low.