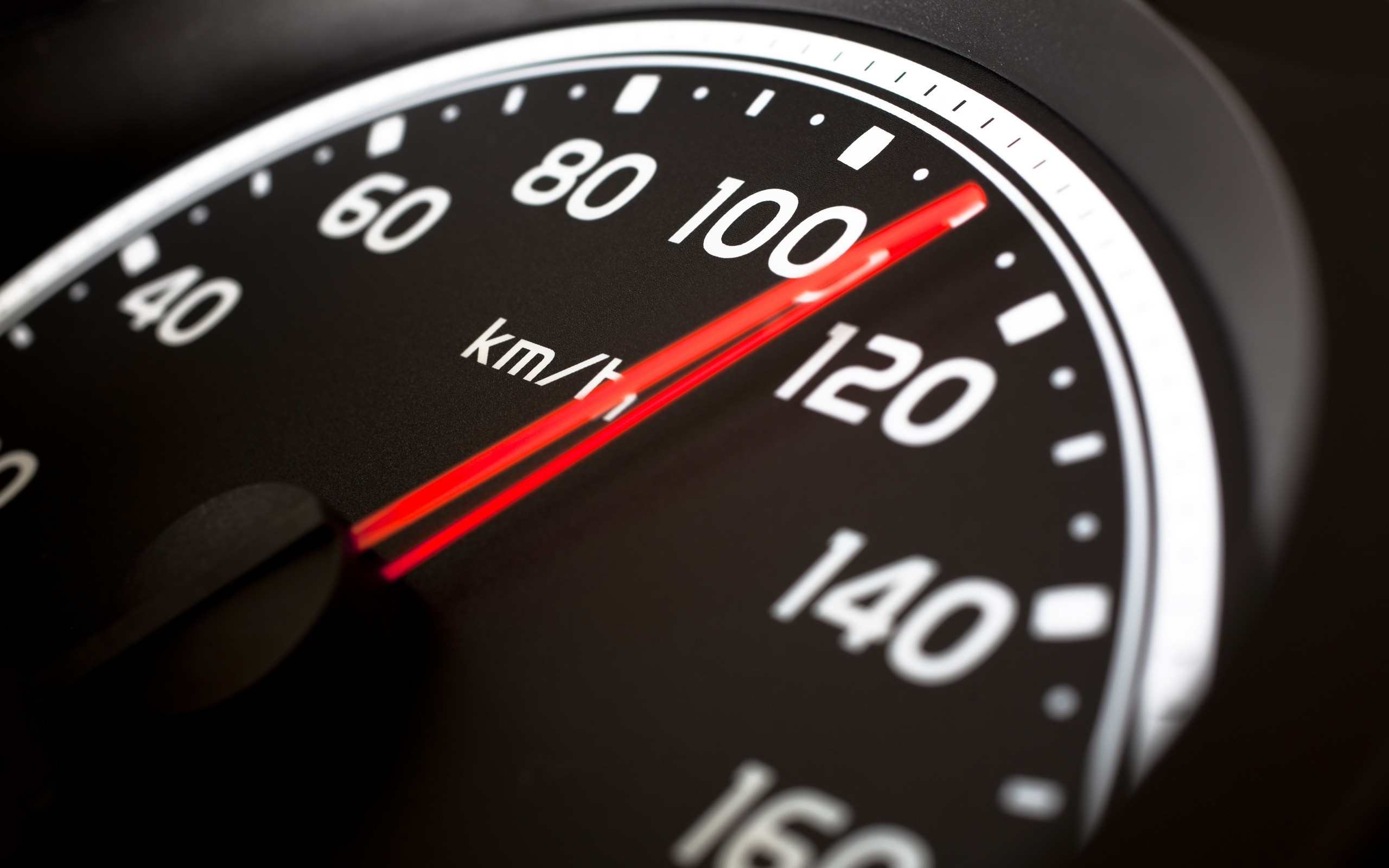 The game changer for the Baltimore Metro real estate market was the diminishing influence of distressed property sales. Just 14.4% of total sales in April 2017 were distressed, which was down from 20.4% in April 2016. If you have 183 fewer distressed property sales at $152,000 and add 246 standard sales at $322,000, you will, and did, see a significant up-tick in both average and median prices. The reality was that the distressed property sales prices were flat and standard average prices rose 2.3%, and that was more dependent on the 36 homes that sold for more than $1M, compared to only 24 last year. It is all good but it does show that the growth of your home’s value has probably not been 5, 6 or 7% in the last year. Remember that the domino effect of home sales starts with the first-time buyer, the most adversely effected by increased interest rates.

New-home construction continues to find footing with almost 1200 single family permits issued in the first quarter, with a value of almost $250M, which doesn’t include the land. Anne Arundel leads the Metro with 42% of the single-family permits issued, although Carroll is number one in value per dwelling. The recovery for the development/construction industry still has a ways to go to overcome the three Ls: labor, land, and lending. Construction workers found other jobs during the downturn. NIMBYism and government regulation have made land development much more difficult and lengthy, and lenders, particularly for developers, recognize these increased risks.

The City enjoyed its highest April average price for non-distressed properties ever and closed 60 more homes this year than last. This is particularly interesting because 68 more attached/townhouse/row house homes and 11 more condos sold this year, and 19 fewer detached homes than last April. The shift in demand is a manifestation of the growth of the millennial buyer segment. The overall volume was up over $16M (13.8%), and the average sales-price-to-list-price ratio indicates that sellers got 1.6% closer to their asking price. Contracts were flat but still a healthy 1088, and inventory remained skinny at only 3.6 times April sales. Distressed sales still accounted for 21.9% of total sales, but this was a significant improvement over last year’s 27.4%. Baltimore City is enjoying a robust market with the only sluggish spot being residences priced over $800K. On the high end, 33 mostly waterfront condos with a total volume of $70M and 29 detached houses with a total of $35M in asking prices are languishing on the market.

Baltimore County saw $12M more in standard transactions and $8.3M less in distressed property transactions, for a net gain of $3.7M in volume, accomplished with 58 fewer houses sold. The average price of the standard transaction, $292,510, was up 5.3% and surpassed April 2006’s $291,712 but still fell short of 2007’s $312,976. One third of new listings are selling in 10 days or less (so buyers – you have to be ready to move when you find the right house). Also, more than 10% of sales had been hanging around for more than six months, which means they had price reductions, the market came up to them, or they got lucky. New listings were down, new contracts were down, and yet demand remained high with an absorption rate of 3.0 months, besting all Aprils since 2005. The average sales-price-to-list-price ratio is now 96.4% but does not consider seller subsidies, which are common with first-time buyers.

Well, $48M more in year-over-year sales is no April fool’s joke, nor is the 10.6% increase in average price nor the days-on-market going down 26 days, nor the average sales-price-to-list-price ratio hitting 97.5%. Distressed property sales receded 37.5% to 10.6% of all sales from 18.1% in April ’16. High-end $1M+ sales improved 75% in numbers and 105% in volume. The median days-on-market was 25 days and the inventory came down to just a 3.0 month supply. Contract activity has suffered due to the tight market and was off almost 15%. The new home market is picking up much of the slack with more single-family building permits issued (496) in the first quarter than any other jurisdiction in the State.

One statistic that gives you insight to Howard’s market: the median days-on-market for properties closed in April was 11. The inventory priced $600K or less is only 1.9 times April sales pace and the number of new listings came in almost 12% less than a year ago. This squeeze play is curtailing contract activity, which fell 10.5%. Like Anne Arundel, builders are trying to do their part, but in most cases they are playing in the higher price ranges.

Whaaat happened? Carroll has some tightness in the lower price ranges, but one would think that the blood bath in Howard would send more buyers north. The numbers don’t bear this out: Volume down 21.2%, Units down 19.6%, New Listings down 13.5%, Inventory down 24.8%, and Contracts down 14.8%. The skid was completely due to the detached market that was off 23.2% from April 2016.

Real estate is local. Carroll flopped, Harford starred. Harford volume was up almost $24M or 35% and units were up 21.5%. Days-on-market fell more than two weeks and the average sale-price-to-list-price ratio came up 1.6%. Standard sales were up 39%, and distressed property sales were down 34%. The market also got some needed traction in the $400K to $600K range. The 2.9-month April absorption rate was the lowest since 2005.

One significant takeaway is the drop-off of days on market. Great for sellers, tough for buyers. So buyers, make sure you have spoken with a solid local lender BEFORE you start your search. And think about ways to make your offers more competitive. Contact me to discuss your options!