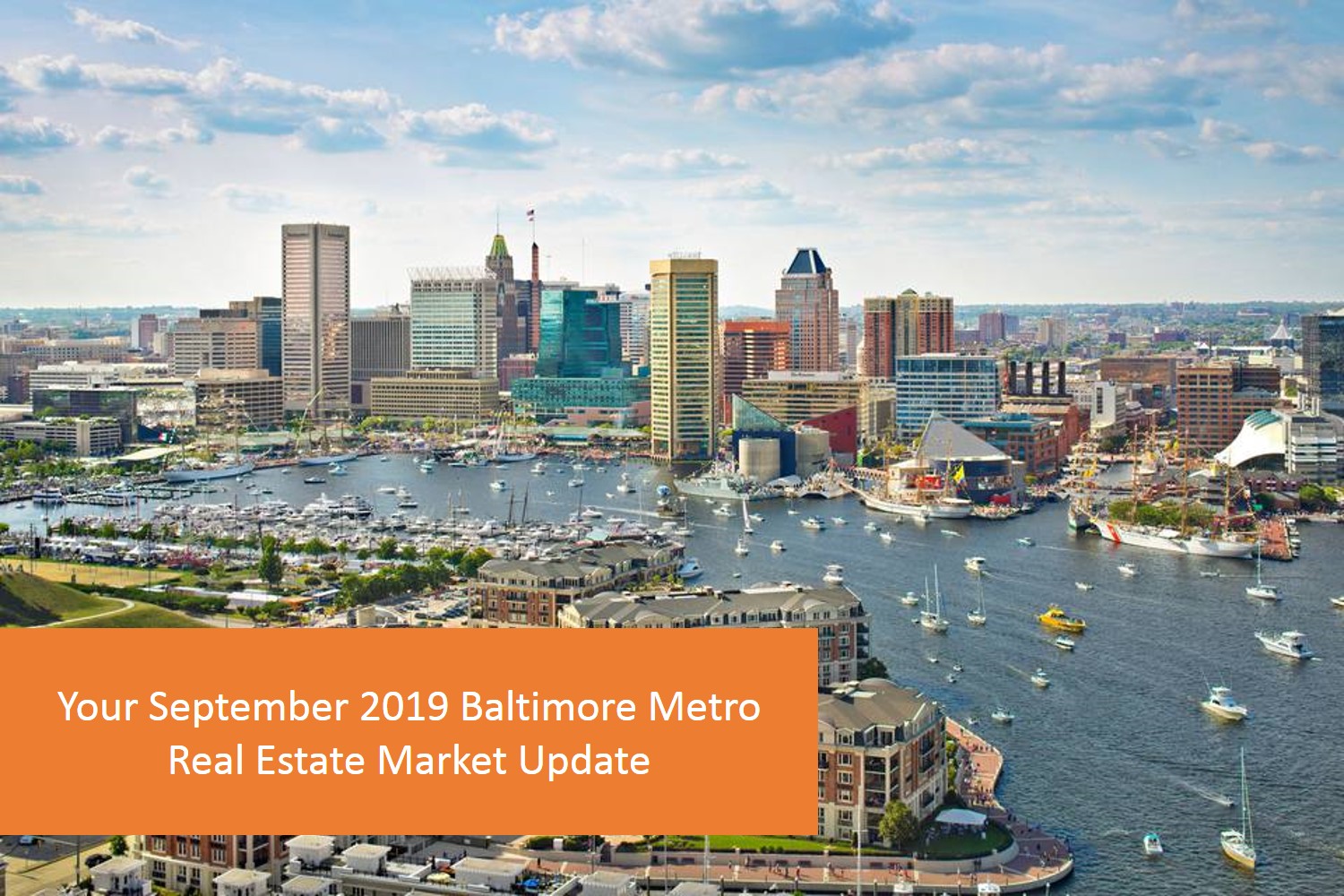 September results showed either renewed confidence in the housing market or urgency to buy/sell now, or both. There were 322 more closings this September than last, and 321 of them sold between $300K and $600K. There were a few (7) more bank-mediated sales, but they were down almost 20% for the quarter. The absorption dropped three weeks to 3.2 months (to absorb the existing inventory at the September sales pace). However, even though the high-end held its own in sales, inventory grew in every price range above $600K, helping out buyers at the expense of sellers.  September’s star data performer was the ratified contracts that were 439 or 13.5% better than last year, which should translate to a better 4th quarter performance than a year ago and similar to 2017’s. The numbers: Units up 13.9%, Volume up 15.5%, Median Price up 6.6%, Average Price up 1.8% and days-on-market down 18.2%.

The effects of the ransomware attack were mostly over in August, so September’s numbers should reflect a normal market. Homes closed were up 11.6%, but 86% of that growth was from the under $200,000 segment, and the most expensive sale in September was $935K. In contrast, last year there were two sales for$1.5M and $1.575M, which added $5,041 to last year’s average price and helped to explain why this year’s median sold price was up 6% while the average dropped 4%. The City high-end stock is small, but when it changes hands it warps the numbers. New contracts were up over 15%, of which seven were listed for $850+ and only one was an Inner Harbor condo. Inventory stayed fairly flat, increasing by only 1%, so the fourth quarter looks fine.

Non-bank-mediated closings were up 12.7% year-over-year in September while bank-mediated closings remained flat at 8.3% of the total. This combination of factors helped push the average price up almost 7% and the total volume up more than 19%. New contracts were up 4.1% while the inventory receded 3.8%. More than half of the closed properties were on the market for less than a month. In fact, every price range improved over September 2018 except under $200K and $600K-$800K. The $400K-$600K range saw 82% more closings, while $600K-$800K saw 36% fewer. September closings always trail the summer months’ closings, but this year saw the absorption rate increase by only a modest 18 days (0.6 months) to 3.0 months, which was 0.5 months better than last year. Homes priced right and listed for less than $600K should sell quickly and please sellers, “priced right” being the operative words here. Just because the average price is up almost 7% doesn’t mean a specific property is worth 7% more this year. The fall market looks healthy.

Anne Arundel checked most of the boxes in September, but inventory and, hence, the months-to-absorb are down to seller-friendly levels not unlike what Howard County has been dealing with for several years. High-end sales were a little soft, contributing to the average price coming down almost $11,000 to $402,103, but the rest of the market brought the median price up $6,250 to $350K. Closings were up over 26% and the total volume was up 22.9% or almost $63M (WOW!). While Realtors® were busy going to settlements, they also managed to put over 20% more homes under contract this year than last, boding well for fall paydays. The tightest market is the under $250K condo market where almost a third are selling for more than their list price.

Somehow Frankie Valli & The Four Seasons’ ‘Let’s Hang on to What We’ve Got’ is stuck in the minds of potential home sellers in Howard County and the lack of inventory is frustrating buyers. The sellers apparently see what’s going on and initially price their properties aggressively knowing that if they don’t sell in the first week, particularly if they are under $400K, they will get a buyer with a slight price adjustment. The $300K-$400K price range is a real blood bath with inventory less than half of what it was last year. We usually see this ease in the fall after the spring market and its summer closings. Not the case this year: detached closings were down 8.5%; townhouse closings were up 14.8%; condo sales were about the same. The good news is that September contracts were 27.6% more plentiful this year than last.

Carroll sent us conflicting signals in September. Inventory went up 8.2%, new contracts went down 5.4%, units closed went up 5.3%, volume went up 8.7%, and average price jumped 3.2%. Carroll also enjoyed a Metro best 42 average days-on-market, with 53.5% going under contract in less than three weeks, yielding a median CDOM of 19 days. The high end is still very soft with only one sale over $800K, and that was a 130-acre farm, leaving 31 sellers looking for a suitor.

September 2018 was not great in Harford County but this September made us forget that. Volume was up over $20M or 29.8% on an 18.4% increase in closings, and while this was going on new contracts increased almost 20%. The median and average prices were up 14.4% and 11.0%, respectively, and 51% of the closed properties had been on the market for less than three weeks. The tightest market segment was the townhome type, the inventory of which shrank by 13.3% from September 2018, delivering a very seller-friendly absorption rate of 1.9 months. More sellers are listing their homes but not enough more to keep up with demand.

Get the Scoop on Your Home

As always, real estate is hyper-local, so if you want to know what’s going on in your neighborhood and how it affects the value of your home, just give me a call at (410) 375-7550 or email me at Brad@HomesByVesta.com for a free consultation.